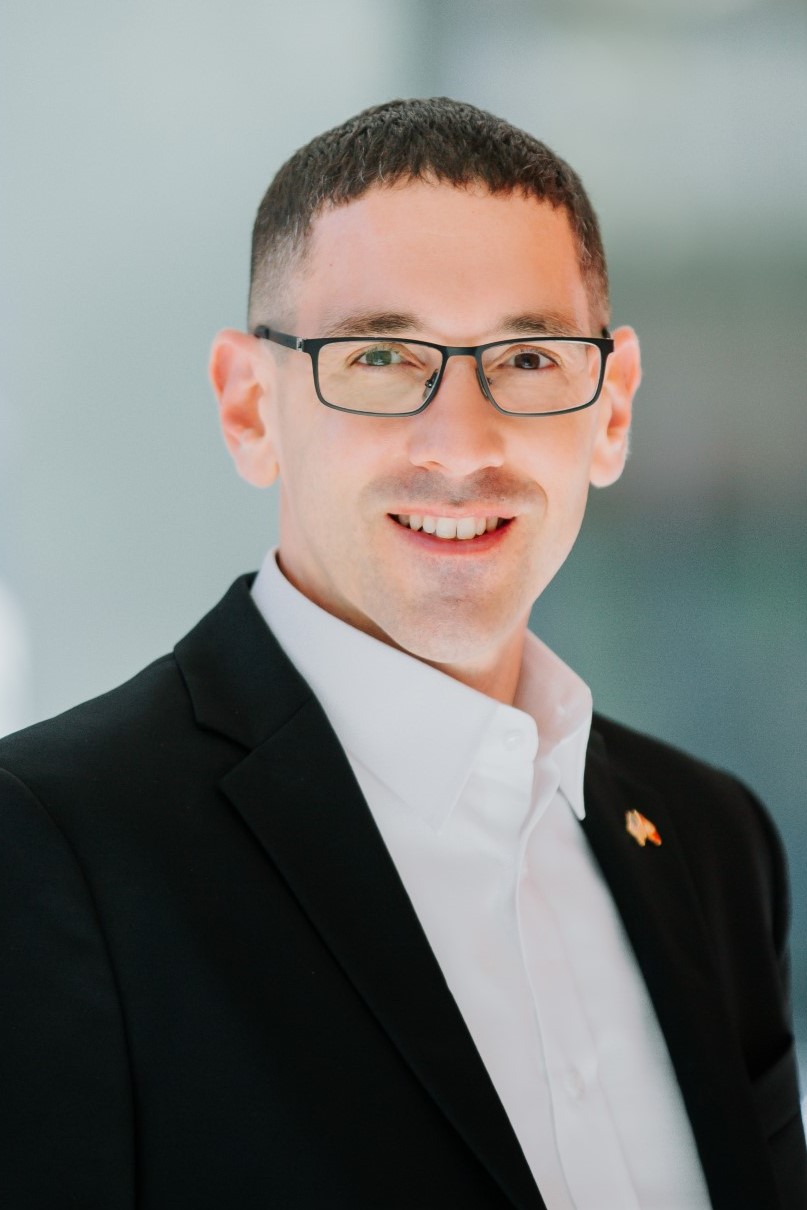 Michael is Co-owner and Principal Manager of Fidelis Property Group. After graduating with a business degree from Embry-Riddle Aeronautical University, Michael joined the U.S. Marine Corps and was commissioned a 2nd Lieutenant in 2001. Throughout his 20 year military career, Michael has served around the world supporting numerous contingencies and operations to include combat operations in Iraq, counter-terrorism operations in east Africa, and deployments throughout South East Asia and the Pacific. In 2008 and while still on active duty, Michael obtained his MBA from the University of Maryland at College Park. Michael's real estate career began in 2009 at the peak of the housing crisis. His first clients comprised mainly of military families who needed to relocate and sell their homes, and it was through these efforts that Michael discovered a passion for helping homeowners achieve their goals.